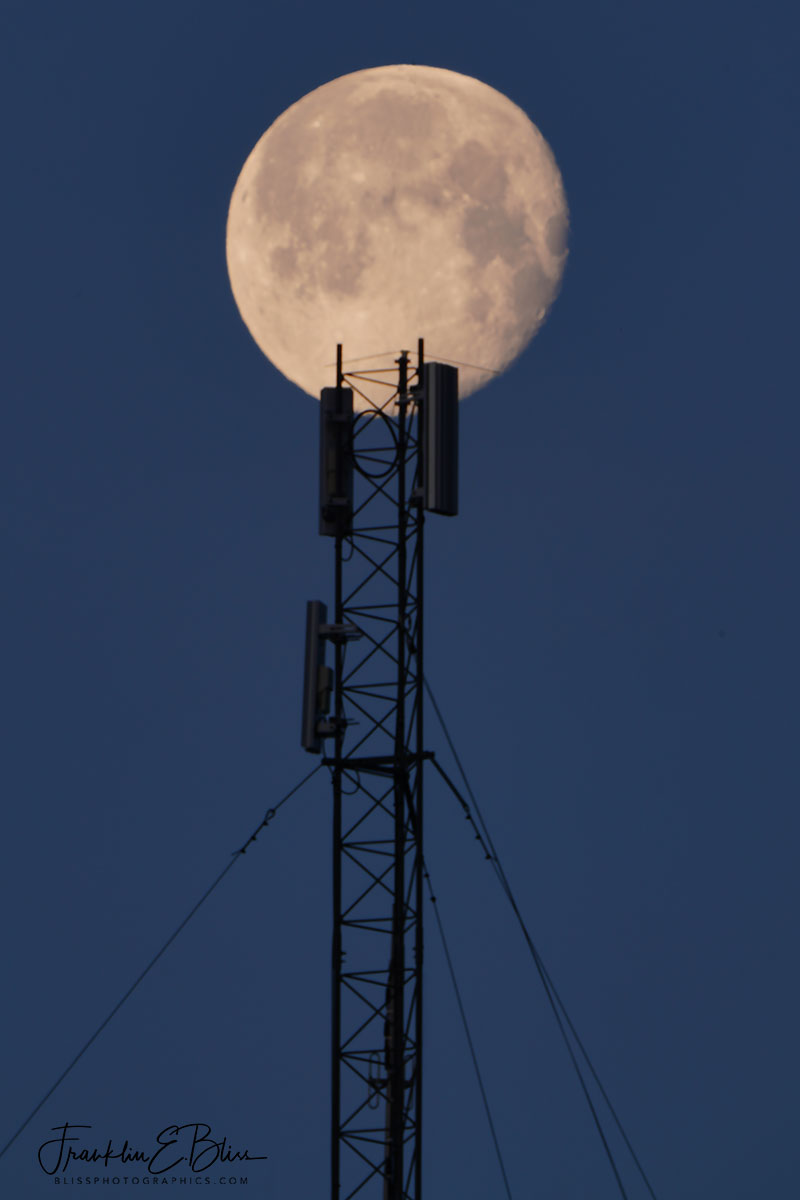 Communicating with the Moon

Moon Lollipop? Mood Docking Station? So many titles, so little space and time. I find that celestial objects follow a routine in their movements. Our companion in space has habits that humans have noticed over time. There has always been a connection between humans and the moon. I think women even more so than men. Your results may vary 🤔

Blamed for many things historically the moon has. That lunar disk has played an important role in our history and even language. “Lunatic” is derived from several languages denotes to the madness or hysteria caused by the moon. Then even from the Old English “monseoc,” implying lunatic, epileptic and “lunatic” literally translates to “moon-sick”; From the Latin word “lunaticus,” . That originally referred mostly to epilepsy and madness. Such diseases were thought to be imparted to humans. The moon was responsible for that.

The ancients certainly noticed strange human behavior coterminous with the appearance of the full moon. As a police officer in Ohio, I noticed an increase in strange events during the full moon. The scuttle butt in the station was “watch out, it’s a full moon. Interestingly, I heard the same during my years as an EMT from that group. Hearsay.

Here I have firm photographic evidence here that the moon is trying to communicate with us. As a ham radio guy, I’m always monitoring something or another but has no one has picked up Moon Magic just yet? “73” K7WIZ

Title: Communicating with the Moon 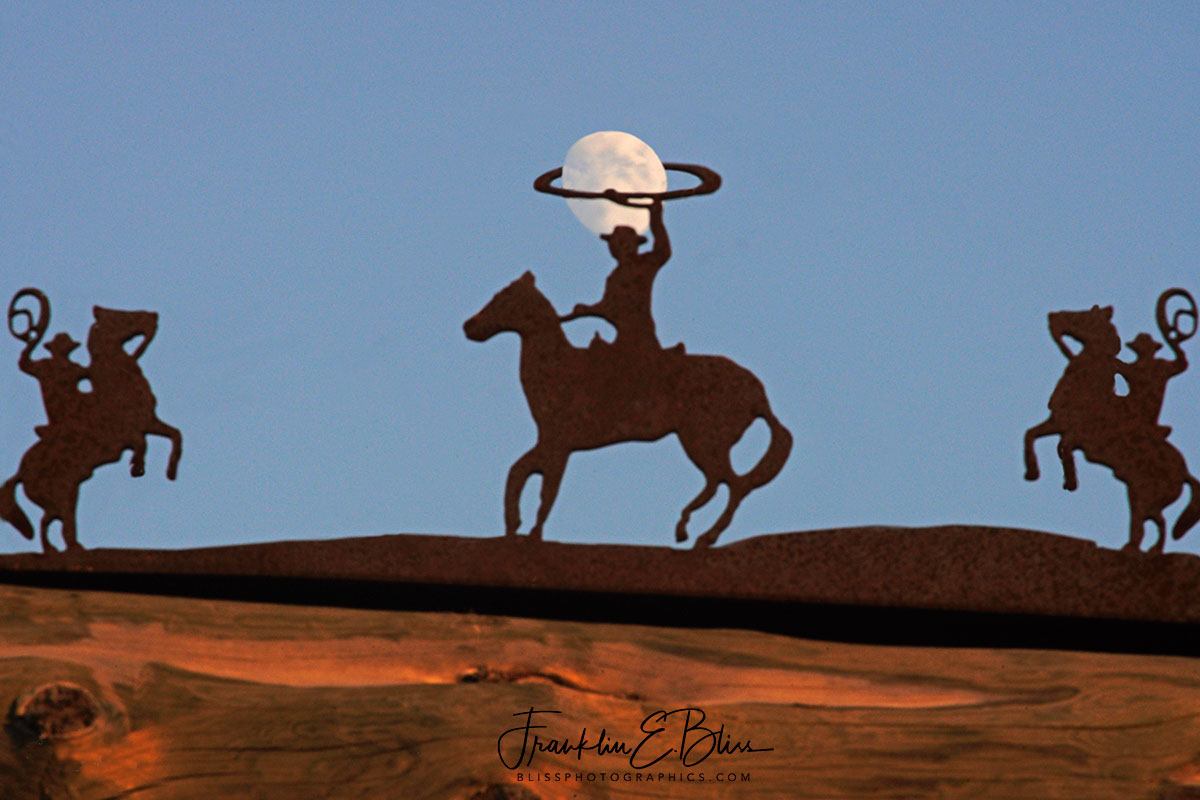 When my name is included in the Title, the image is ART, usually taken from real photos . I disclose when I screw with images to any significant degree. I had fun with this one.

This Image became ART by removing 2 inches of the center hombre’s rope loop to give the illusion of it going behind the moon. The gate that provided me the photons for this capture, is our front gate. (albeit slightly re-arranged for this art work). When I screw with images I really can do anything I want but this is actually pretty true to what happened. Just a bit a rope, a little movement of the horses from their real positions and I end up with this illusion. I do like to occasionally put some art up. As I’ve said before, “all work and no play makes Frank a dull boy”.

The metal work is my original design but I did have it professionally cut with a computer controlled plasma table. We put this gate up 15 years ago at the front entrance to the Dinosaur Ranch. . There is also a T-rex on this gate but I excluded him for this particular illusion. This is ART remember :). With no rules I impose on myself to be photorealistic, I get to move, remove, replace, resize, recolor or pretty much do anything else I want to ART work. There are no limitations in the digital world. lololol (laughing maniacially). 👀😜😜