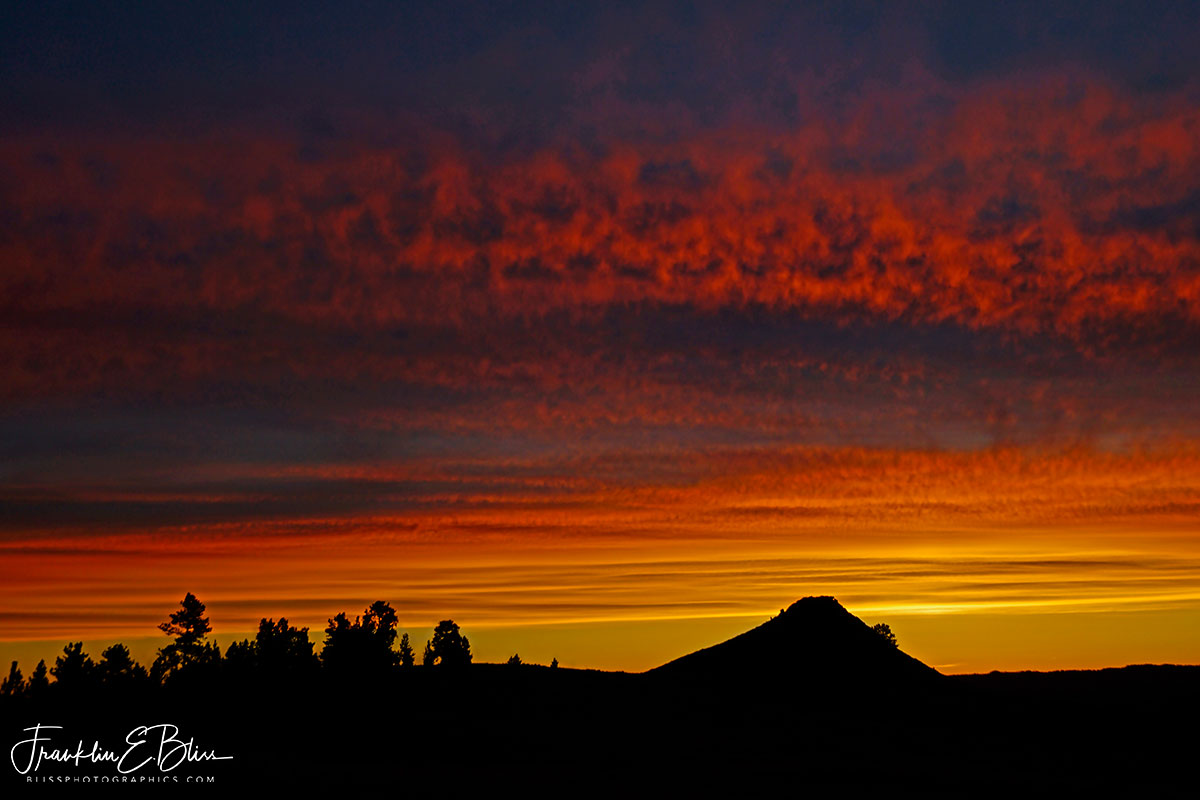 A capture from directly on the Montana/Wyoming border. That line is 45 degrees north Latitude exactly, which runs right through that hill.

Its called “Turtle Butte” for two reasons. First, the cap rock from the correct angle looks very much as a turtle silhouette. Second, I have found fossil turtle fragments there. Some of them the size of your palm. These fossils are significant only by their presence. They are not valuable in and of themselves. The whole fossil assemblage taken as a whole is the significant scientific information. I have found some fairly nice turtle fossils in this “general area” but not much on that hill. Scattered dinosaur chunky chunks are present. This is VERY big country to walk around in and cover any significant ground.

Up here in the borderlands, a variety of things are found just walking or driving around. We actively hunt deer antlers as running over them will potentially flatten your ATV’s tire. Native American stone and metal artifacts have been found on our ranch. We note the presence of several teepee rings near natural seeps and springs on the ranch. No big “villages” up this high up on the ridges.

There were hunting parties though during the summer. The winter restricts access to these high ridges. Where there was water, there was game. Humans have been walking around this country for 11000 years. There is a documented Clovis man site within a 20 mile circle of my place. (LOL, that narrows it down). I still walk places up here that no human has been on before. Certainly try to walk off trail when ever safely possible. You will cover better ground that way.