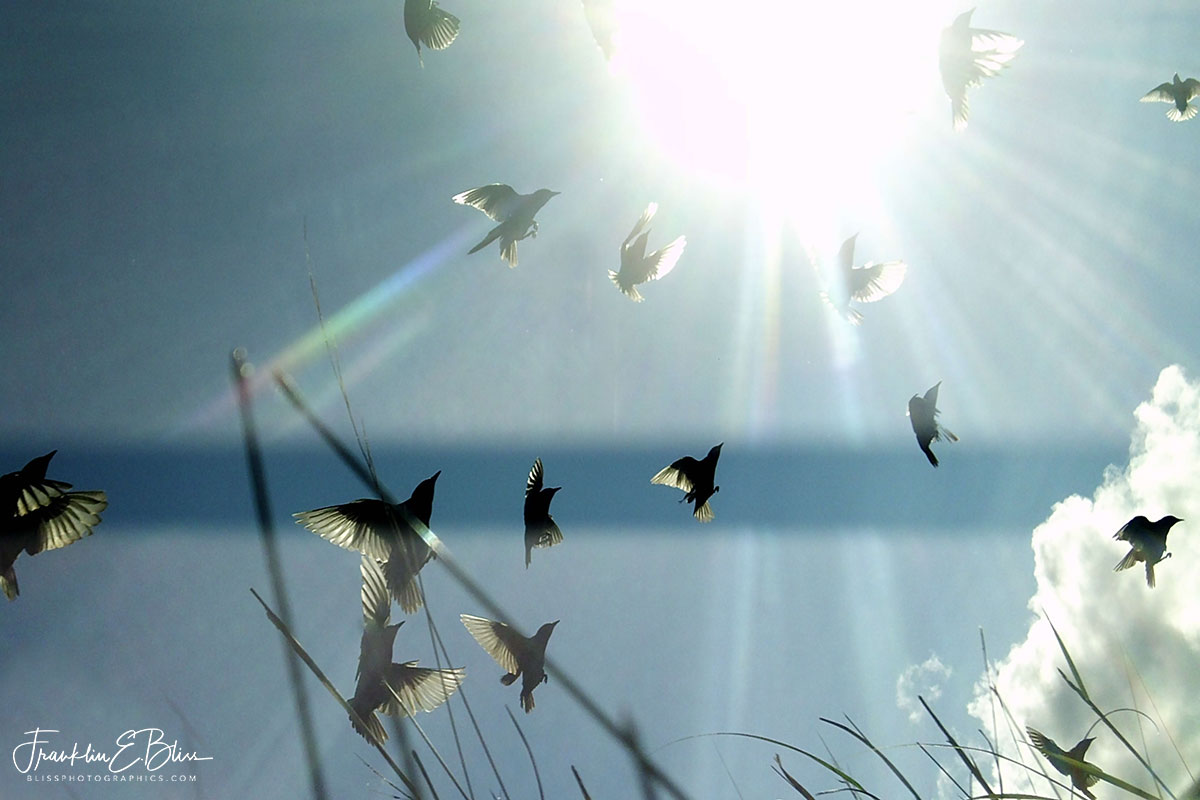 A famous myth like the Phoenix, a magnificent creature of paradise, a land beyond the sun. . Fatigued from building it’s nest before the sun rise, you notice it’s obvious tiredness. The sun god began to carry the sun up from the horizon to it’s zenith, the Phoenix bends it’s neck back like a crane. It begins to sing a haunting cry that stops the sun in it’s tracks. So beautiful was the song, the sun god stopped to listen to his notes. Upon his resuming his journey, a spark falls from the sky igniting a fire that consumes the nest and the bird. But please avoid worry, it rose again from the ashes reborn young and renewed. 😜

Those crazy ancient greeks thought the Phoenix lived across the straights in Arabia. Living next to a well (paradise in Arabia apparently ), it bathed there every morning. (bird tea I’m thinking). That song stopped Apollo and his chariot in the sky (with the sun), the rest is history 🤔

We’ve seen destructions, creation, life, death along with learning that life in Paradise isn’t all it was meant to be lolol. The Phoenix lived a thousand years each rebirth cycle. Never destined to stay destroyed but to be reborn again. A lesson of time works into the story as well. There are several versions of the story, one where the bird self-immolates lol.

This is from a good Game Trail Camera sitting mostly on the ground. Catching a flock of what I think are cowbirds coming in to a water hole to drink. The only control you have over a Game Trail Camera is where you place it. Love the lens flares …..