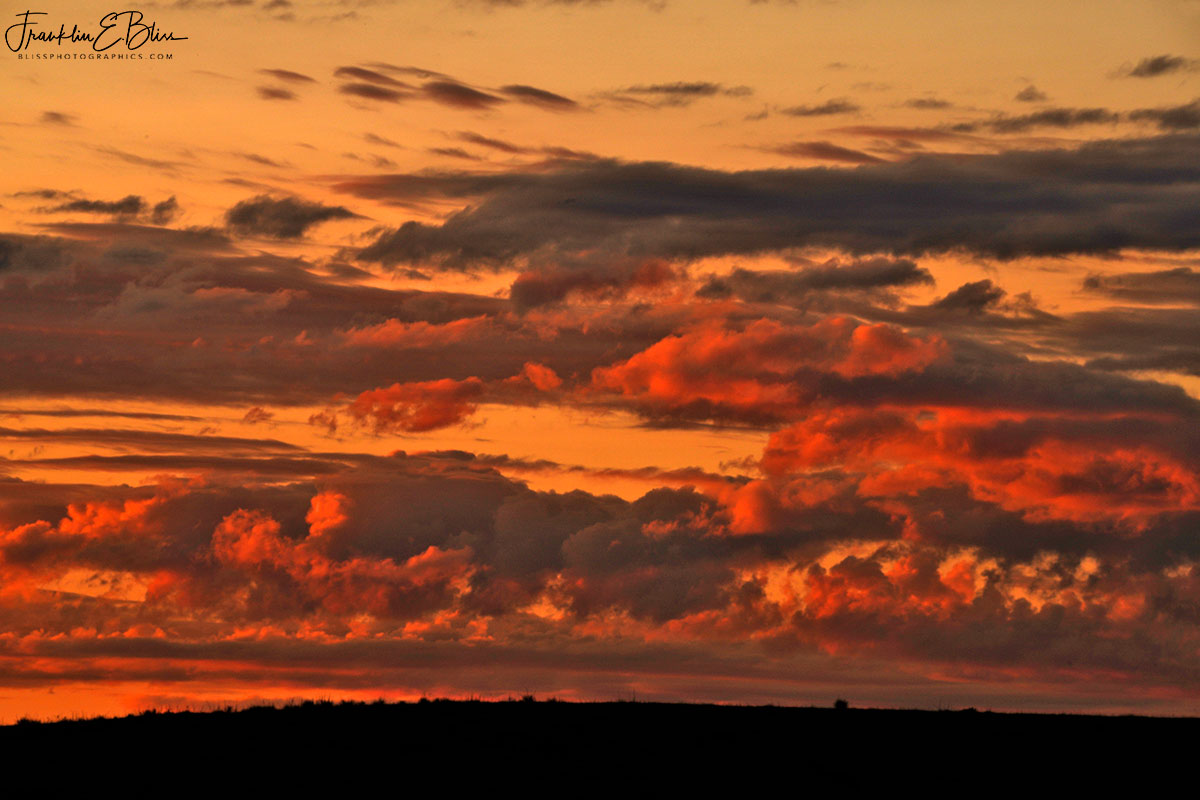 Wyotana is a mystical place somewhere near the border of Wyoming and Montana. That demarkation line between the two American Redoubt states is 360 miles long. I consider the “Zone” of Wyotana is about 10 miles wide. That makes a total 3600 square miles in this exotic land. That included area is 3 times larger than Rhode Island. Largely unknown, it includes parts of Yellowstone is mostly remote containing some of the most Mountainous country in the US. This is Cowboy Country from the east border of South Dakota west. All the way to the Yellow park boundary on the west.

Wild Wonderful Wyoming and Big Sky Montana have a few cultural differences. These largely result from Montana having more larger population centers. Their population derived from more migrants exiting huge cities on the coast. Wyoming is more rural with mostly rural local populations. There are HUGE areas of Montana is very similar culturally to HUGE areas of Wyoming. The oil industry and blue collar hydrocarbon guys come and go but a rancher is a rancher on both sides of the border. Our ranch IS in both states by the way lolol. Living in a remote rural ranching community on either side of the border is an entirely different existence from living near population. I’ve operated in both environments and way prefer the “long drive to town”.

Oh, the photo… taken 10 days before it posts as a side show to the main sunrise to the left of frame. I love complex skies with spring Alpenglow… 5:15 AM for this capture. My summer nights are getting shorter until the summer solstice….. Tough schedule to work both sunset and sunrise….