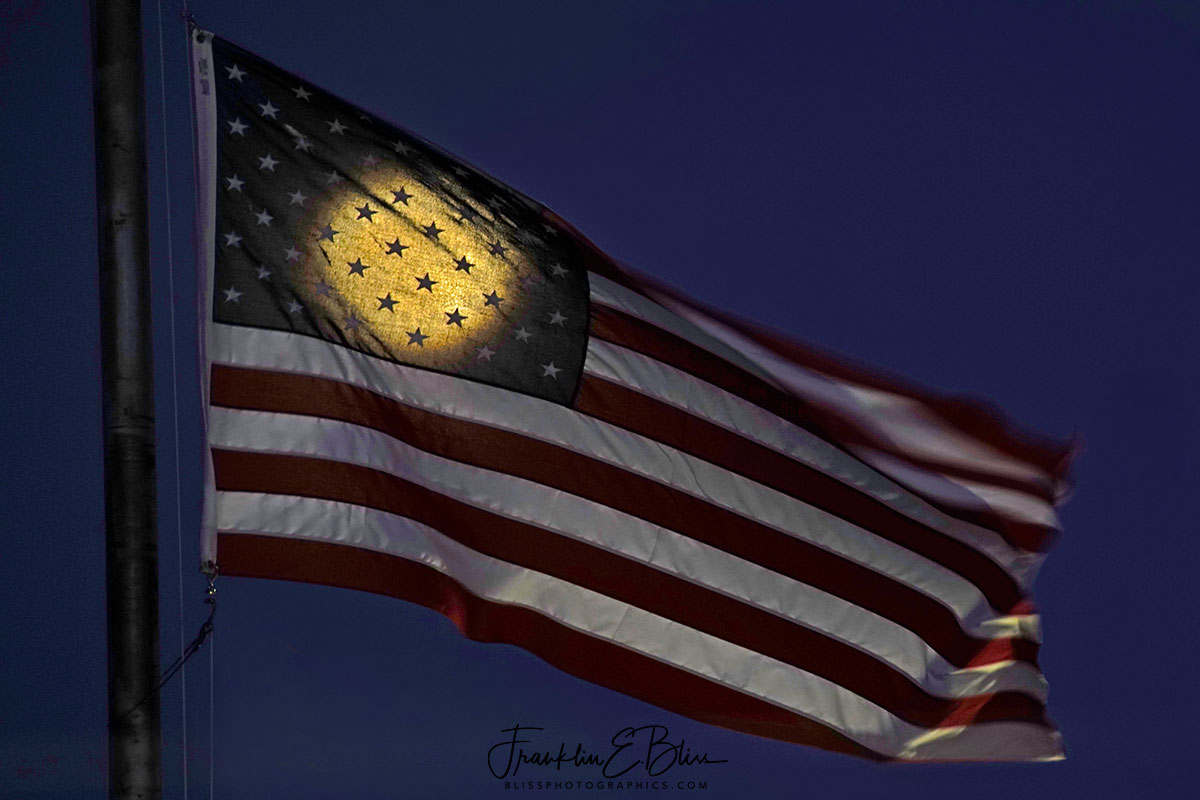 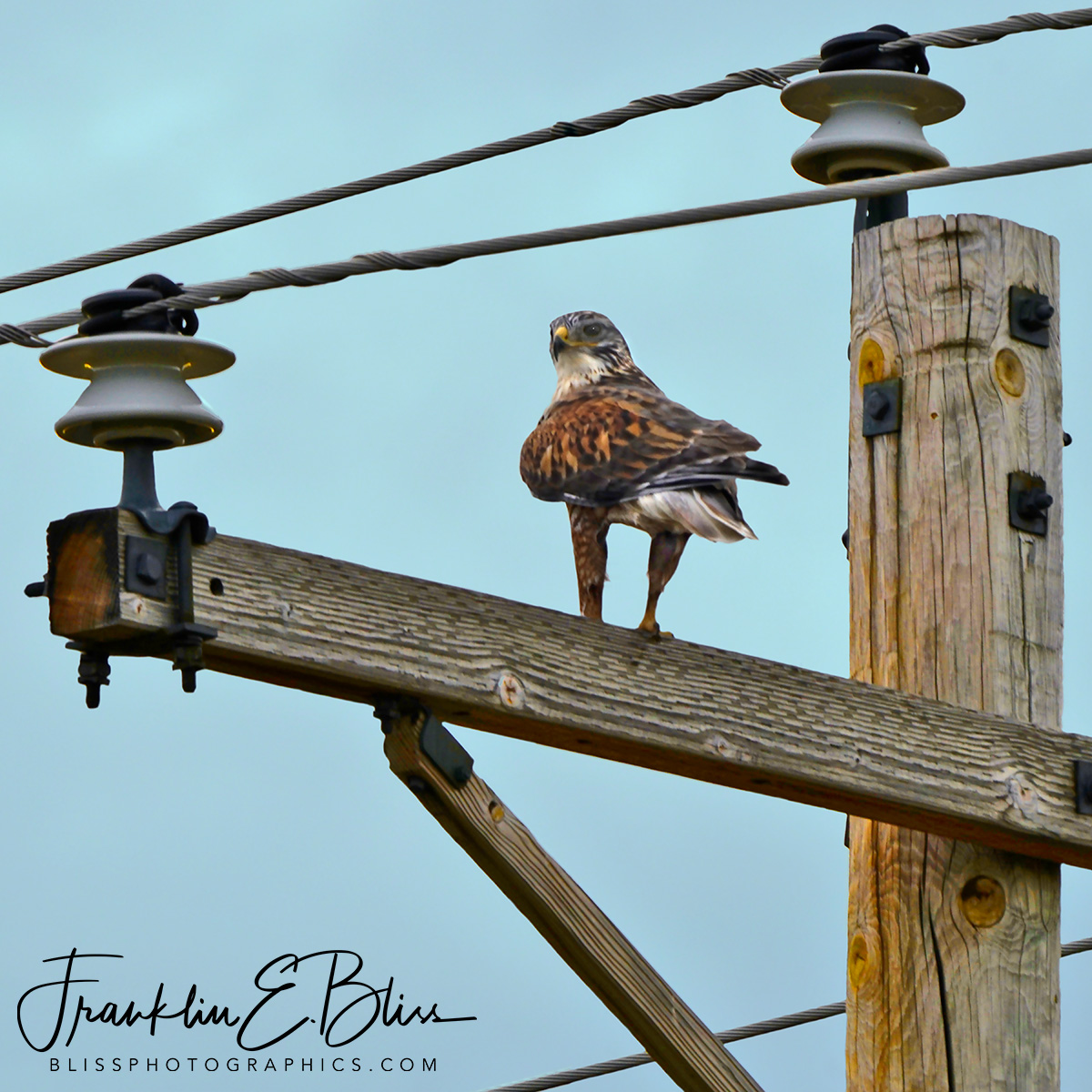 This Hawk on an Electric Pole was a fortuitous capture. He watched my approach which was slow and jerky (stop and go). 5 minutes later I had his photo. My jeep is indeed a portable blind. He wasn’t concerned about my car but If I got out of my vehicle, I know he would have flown prior to the first good click ….

This is a dark phase one as I’ve seen these guys range from dark to much lighter brown. In all fairness to my ID (I’m not a birder”, his tail isn’t as red as I’m used to in the Red Tail Hawks clan. For all I know he’s some other bird but I’m betting on the Red Tailed Hawk ID for now lolol. I’m a way better photographer than I am an ornithologist (which I am definitely not ). 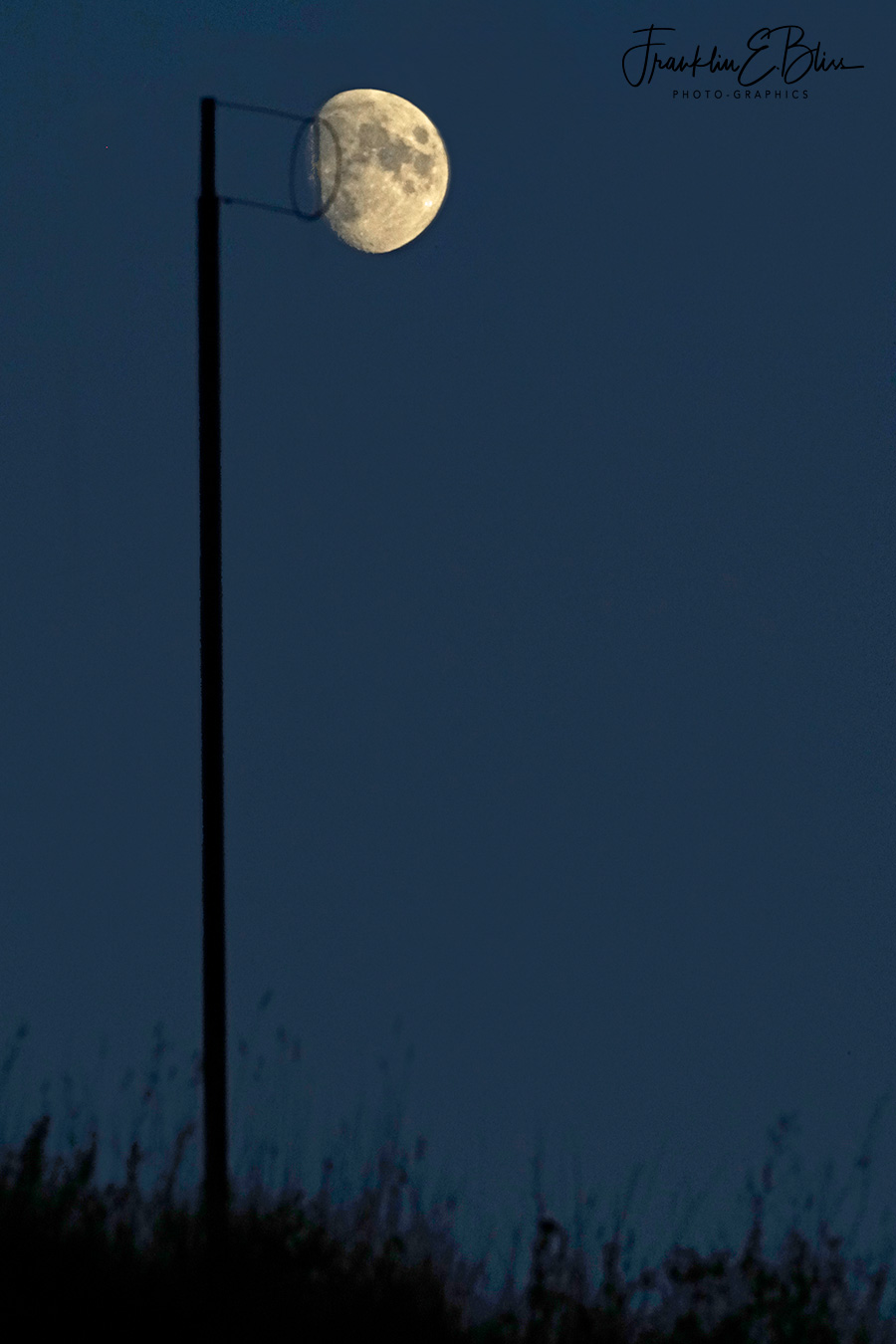 I finally located a rare Moon Docking Station here in the backcountry up in the borderlands. I caught the moon pulling up just ready to take on fuel for it’s continued journey up to it’s zenith. It’s all down hill from there though and back of the bus coasting😂 I bet it get good milage for that part of the trip 🙂 (Actually the earth does most of the spinning…..
Location of the docking station: Somewhere near the Bliss Dinosaur Ranch, Wyoming/Montana borderlands..