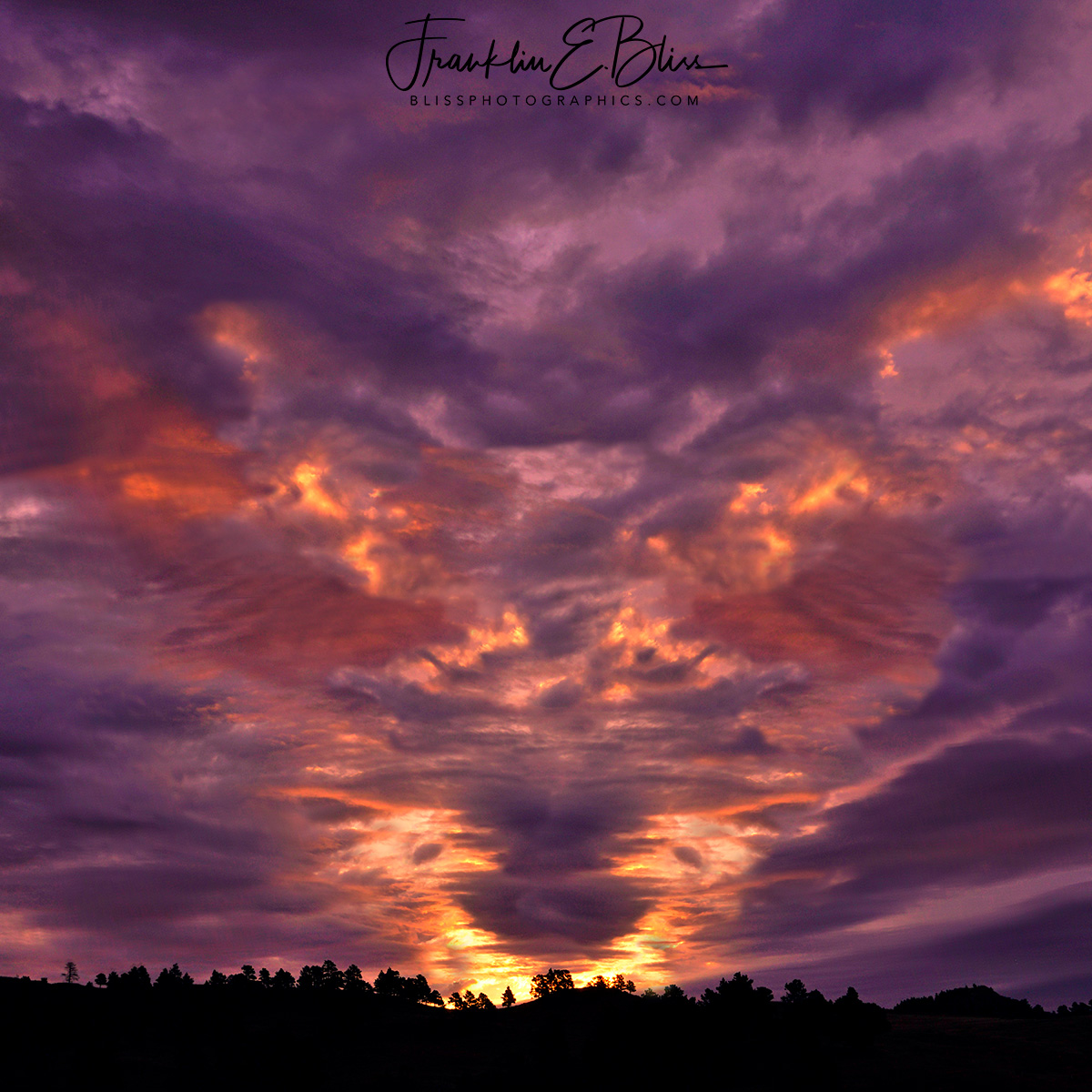 “Halloween Sky: Who Do You See” …… was done off a pretty impressive sky to start with (still have the original still in the raw timeline somewhere. But I instantly saw the possibilities in the image. Lore from our Pagan (pre-christian) past works it’s way into the present with this holiday mixing with christian practice in the middle ages through out Europe. Much of Halloween Lore is handed down over countless generations from parents to their children along with the handed down/cut out witches on brooms and cardboard pumpkins from many childhoods ago 😀🎃🎃

So in the pursuit of this image result…. all attempts at being photorealistic went out the window and this turned very quickly into an ART/Photo Hybrid project lolol… . Did I mention this is ART for Halloween?? (Pssst, Don’t tell the kids”. ) I will always tell you when I totally mess with an image lol.

Personally I imagine the Cartoon Character “Tigger™” in this capture (its about 95 percent real and 5 percent art, just a tweek here and there really ….a little mirroring selectively. Certainly not the whole image). I would bet some dragons and devils come out of this “Rorschach Test”.

Geeky Musings:
So what is the tendency to see faces in clouds (random data) called? Pareidolia is a type of apophenia, which is a more generalized term for seeing patterns in random data. I am horribly Apophenic and anthropomorphize virtually every scene I see more or less automatically.

This tendency to “see things in clouds” was once considered a symptom of psychosis…. (Let that sink in for a second and go figure lololol) but now is considered absolutely normal. (probably not by some 😜). Humans have even taught computers how to see faces from random data. (Facial recognition and all that). There are also those poor folks that have no ability or interest in such folly but I consider it a sign of artistic talent perhaps hidden away in the rooms of your mind just looking for the door. :).

At any rate: HAPPY HALLOWEEN !
Share freely to a few special ones that just don’t look but actually see. 🙂