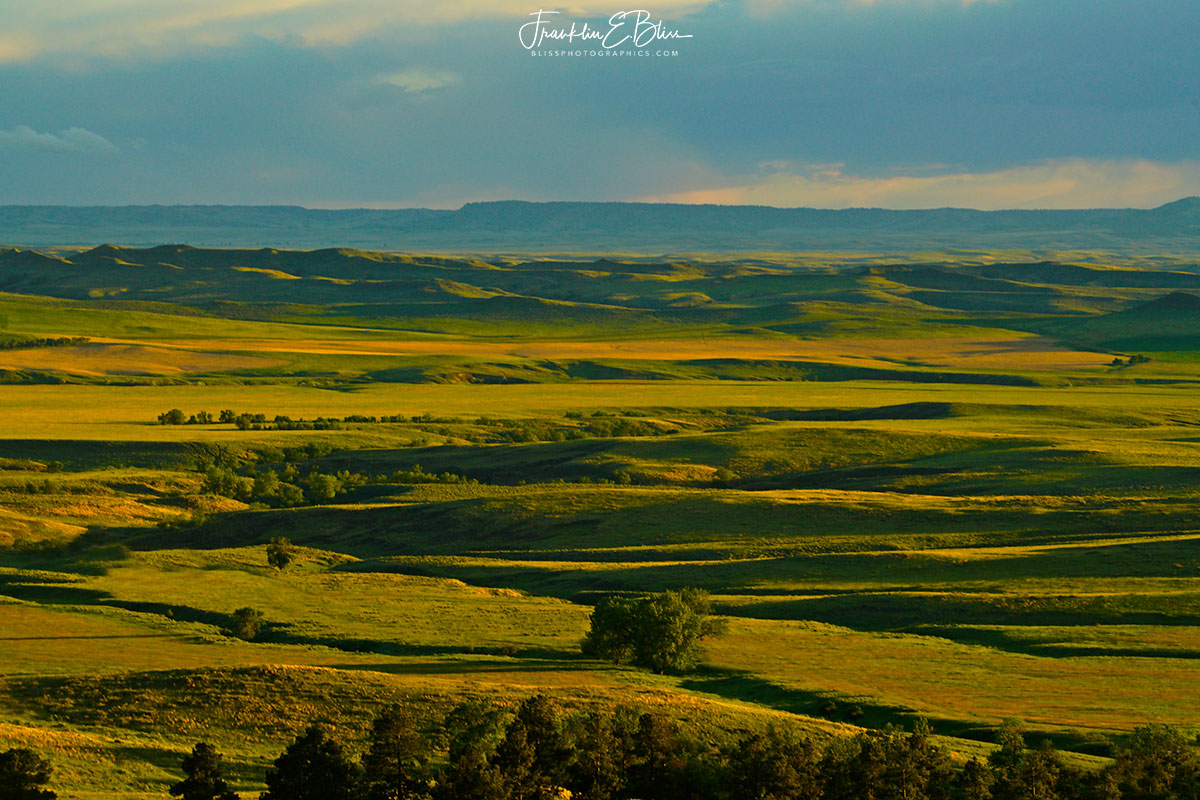 A Time Before Fences ART

I’ve mentioned several times in previous narratives, that I got lucky on an e-bay auction. I managed to acquire the original “Way Back Machine” from the 1959 cartoon of “Peabody’s Improbable History”. That nifty show was embedded within the larger “Rocky and Bullwinkle Show. I enjoyed each and every episode after school each day. Any precocious child would thrive with all the imagining. We had 3 channels on the TV at that time… 🤔

So, I won the auction, 6 days later, unpacked, dusted off…. IT was functioning after an initial clean up. I had to replace some vacuum tubes and solder on some replacement electrolytic capacitors into it’s build. After all it’s a 70 year old time travel machine. Electronic components “dry out “over the years.

So every now and then I turn it on. When you see your lights dim, it’s probably me.

Here I picked April 1805as a time to travel to. Late in that afternoon when off in the distance over that far ridge, Lewis and Clark were canoeing up the Missouri into the Yellowstone River just north of here. A time before fences, telephone lines, electric wires and buildings. Landscape before European Man. I only allow myself a few moments to click a little bit and then I head back. Don’t want to take the chance of stepping on a cockroach and changing history into the future as a result. I figure a few photons captures then carried through time won’t effect the universes time line too much. Such things can have cascading consequences.

Owning such a machine is a great responsibility of course. Imagine going back into the Paleozoic and changing the course of things from then on because you swatted at a 6 foot dragon fly. 🙂

This if you like layered landscapes… Boy are those long shadows and remember green season? 📸

Title: A Time Before Fences ART