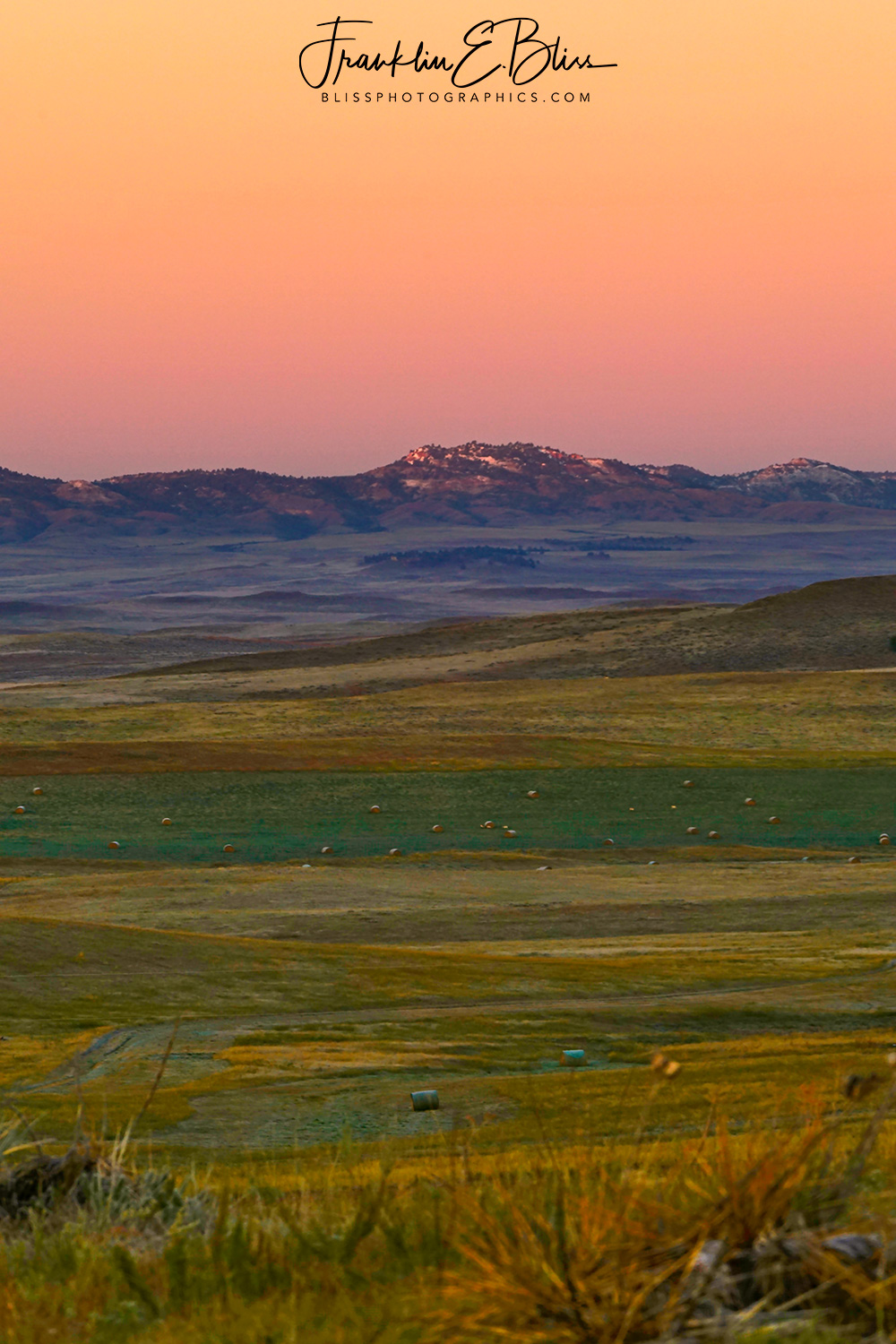 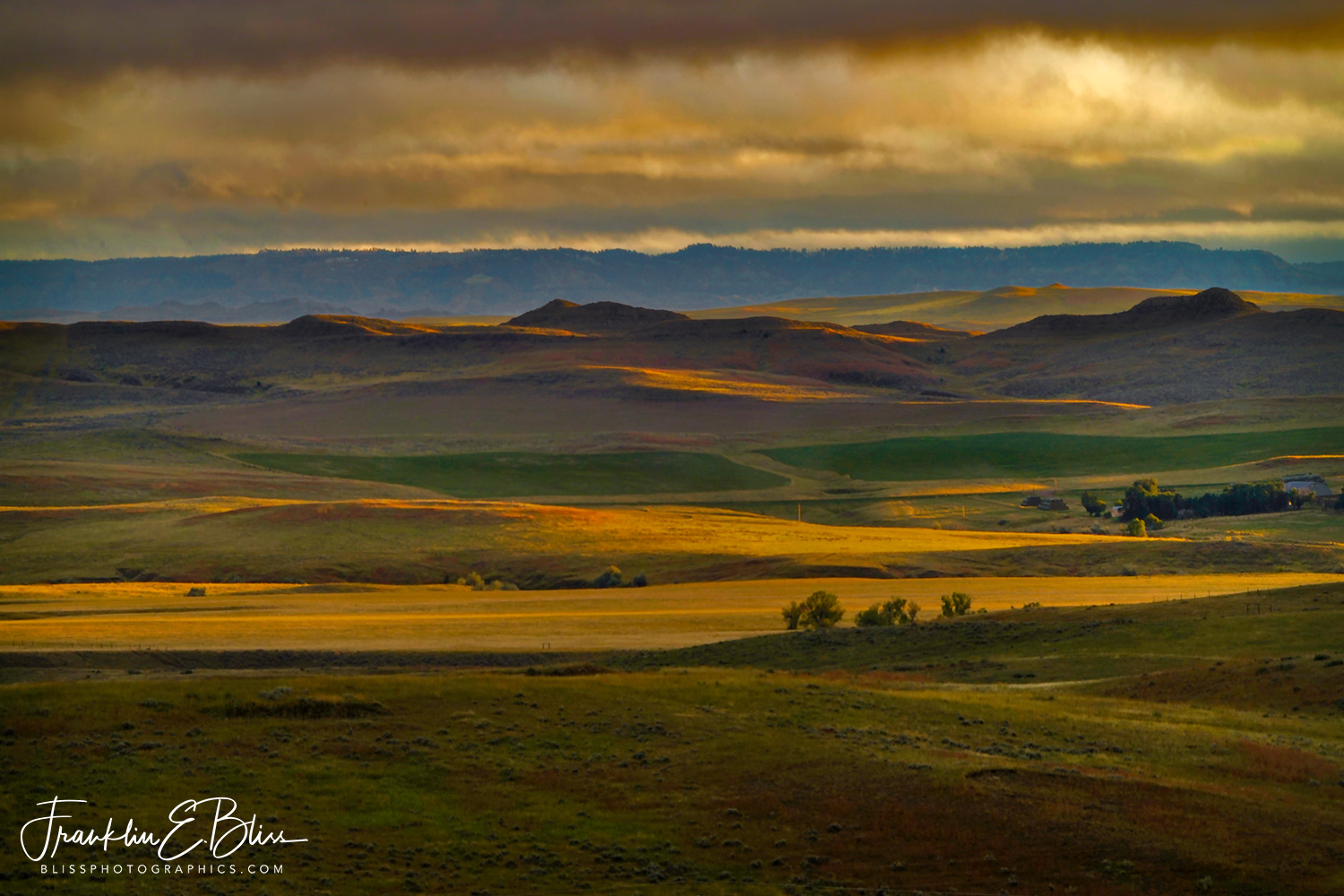 An Autumn Landscape in the Borderlands of Wyoming/Montana.

I’m standing on a hill top in Montana about 4 miles north of the Ranch on the right side of the image. I’m shooting south into Wyoming across some of our place 40 miles out to the cloud decked “Red Hills”.

This is without a doubt, the greenest I’ve ever seen this landscape and I’ve been watching it cycle between white green and brown season for 20 years.

I’ve yet to really see brown season and I NEVER even had to fill up my fire truck this year :). Snow tomomorrow…. A big storm is moving through and through thursday we’re getting dumpted on. I still have a few chores to winterize totally but I’ll get another chance. Pretty much done with the important stuff…