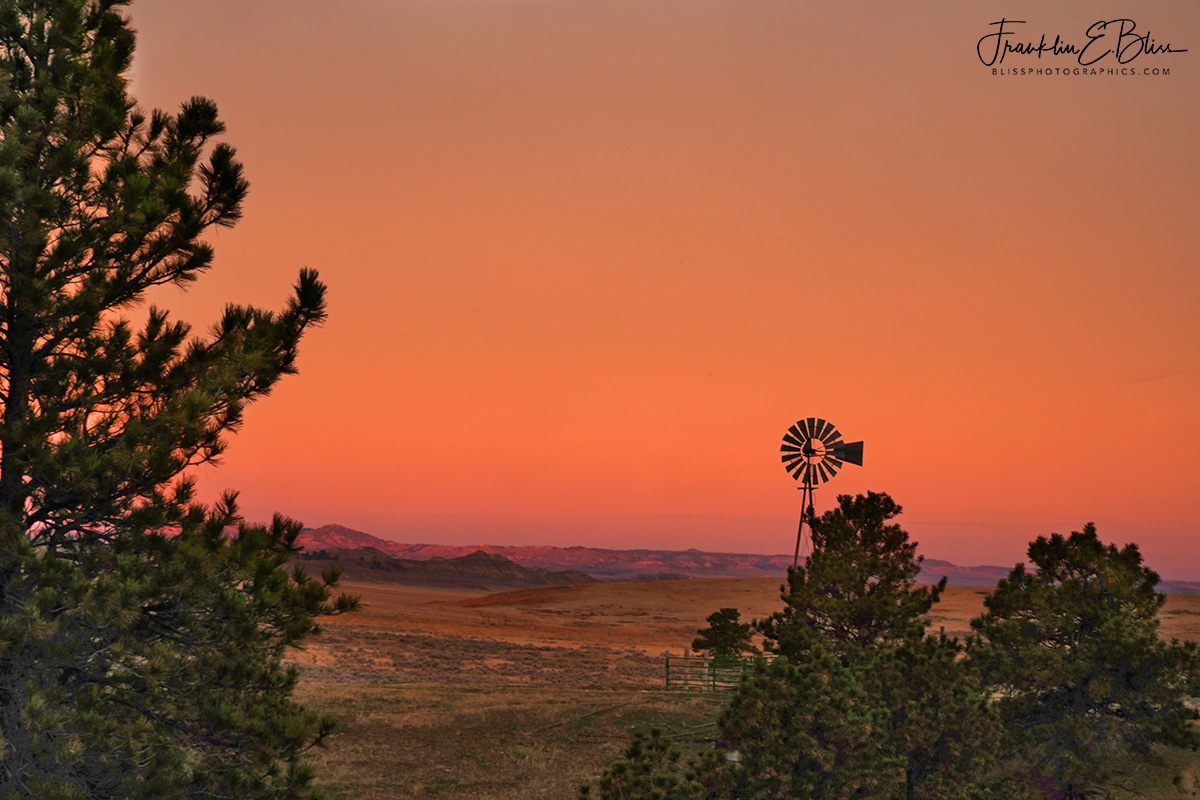 Awaiting a new ride. According to the Ford Website, the 2020 Ford Truck is “In Production” at the moment being assembled. The last truck I purchased new was in 1999.