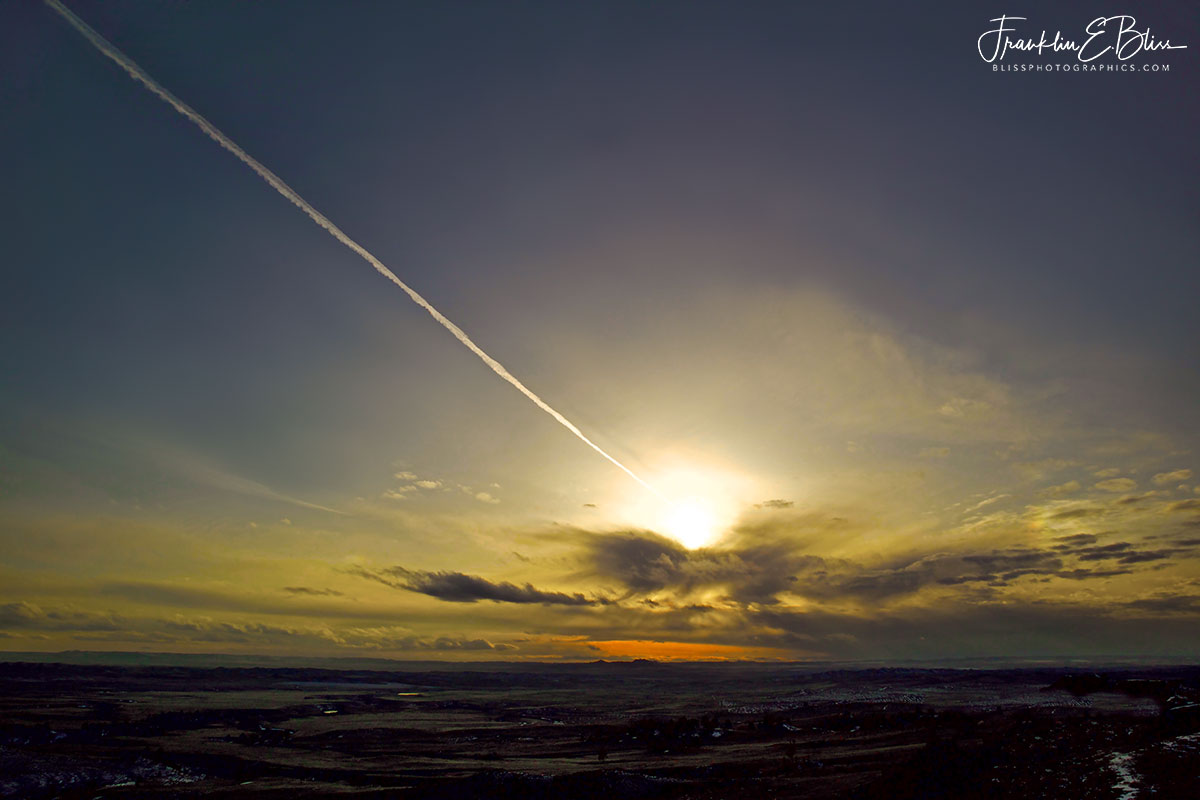 (SATIRE). Did I mention this is satire?

I purchased a “Way Back Machine” on e-bay supposedly from the late 1950’s cartoon show Peabody’s Improbable History . It is a time travel device that Mr Peapody (the smartest dog on the planet), used to travel around in history. He used it like a space ship to go places. Well I figured since I had a chance at one on the auction, I might as well try. What do you know but I got it.

Now what does a geologist/photographer do with a time travel machine. Well I used the Way Back Machine to zip back to the seconds before a meteor (Bolide) Crashed into the earth, killing the dinosaurs, and many other animal groups on the planet. Huge upheavals in food chains ensued. Major extinctions do that of course and here we are. Our ancestors survived the conflagration.

I left before it hit of course. I did not want to be in the way of the blast wave. Don’t discount the pizza oven effect from the ejecta reentering the atmosphere. Massive tsunami’s hit further south. I’m sure this area got cooked. Later a blast wave plough through at the speed of sound. Anything that wasn’t under water, in a burrow or somehow hidden was killed outright on this hemisphere. The climate changed markedly and initiated a failure of major populations of animals to successfully reproduce. Ultimately it’s the inability to reproduce that causes extinction. No matter what the cause.

Disclaimer, this is a real un-molested photo. Where I got it MIGHT be a story 😜👀⚒