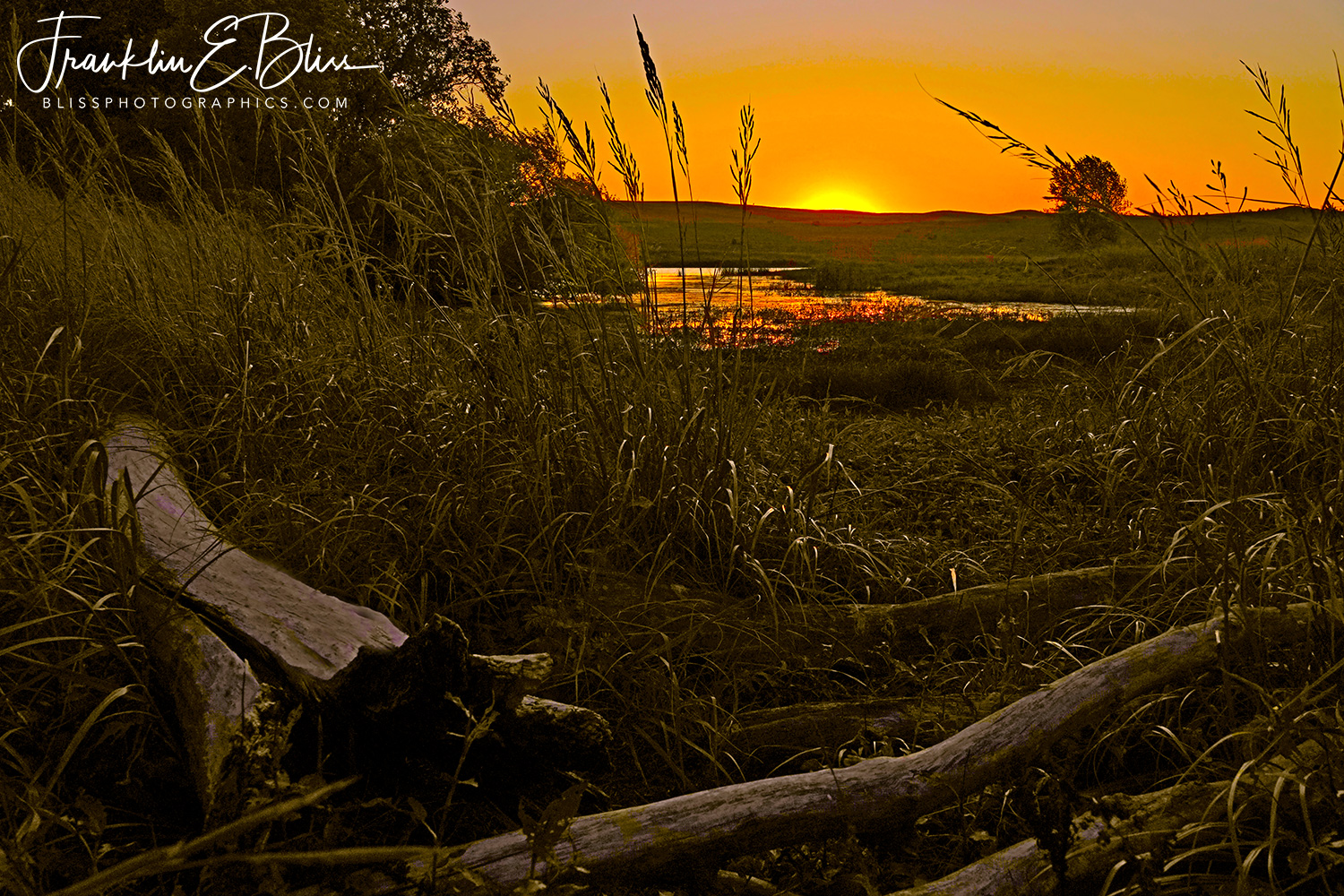 It was an Alpenglow Morning right at sunrise down yonder in the Wetlands. (About a week ago). Several image from this particular morning made it through the “sieve” I use to determine which photo to work on.

Alpenglow is the ice in the air lighting up with the bright first pink starting about 40 minutes before sunrise… and then gradients to other nearly pure primary colors to Lavender at times up high this fall because of a Volcano in Russia spewing gasses.

The main show is usually yellow but the backshow over my shoulder is Pink. (I’m posting a lot of alpenglow photos today elsewhere) (Alpenglow Monday lolol). The pink back show is called the “Belt of Venus” which is often in it.

In the meantime this lake looks like this virtually every morning this week. I’m going out there to set up trail cameras for the winter today. Fresh batteries, set up on well beaten animal trails. I won’t be able to get back here for most of the winter so they will be on their own for a long time.📸