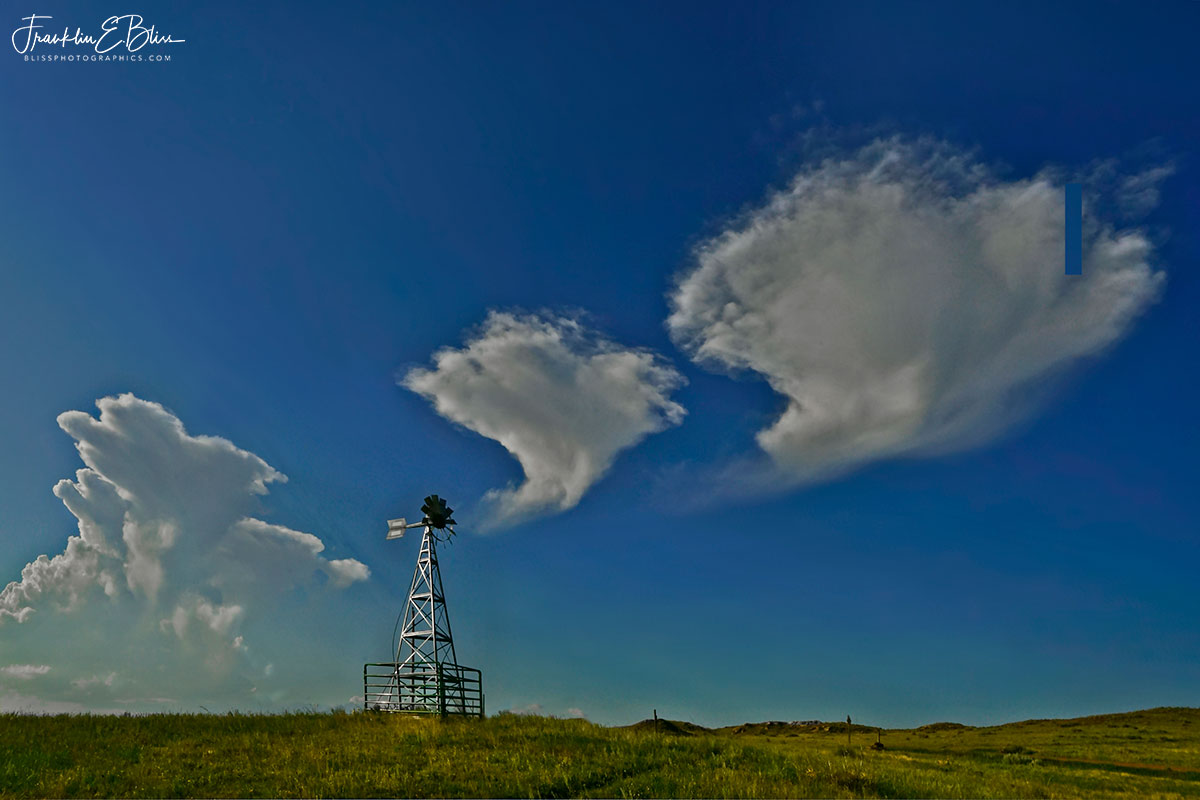 I had a lot of “conversations” with “Sneaky Pete” the Windmill. He is now famous (in his mind). Even though he is a “country innocent”, he is taking on habits of the young “indestructables” among us. 👅. He once gave up smoking years ago but somehow. Somehow he got all the gear to vape. Caught on camera here as he snuck up the hill to catch a “smoke” thinking that no one could see him. Telephotos have special powers that he is unaware of obviously 😜👀🤘

Now it is a Windmill Weekday and Windmill Junkies must Unite! I’m worried now about “Sneaky’s” general health and well being. What is a good friend to do when someone develops a “habit”. I might have to do an intervention of some kind. Poor “Sneaky Pete.

Boy I miss summer here in mid-winter. We are dead center of ice/mud/ice/mud season. We need 4 inches of snow a week with melts on the weekend every week till mid-may. I hereby formally make a request for such weather as long as the winds are kept calm for the baby wildlife and livestock populations that will start appearing in the next few months here in the high ridges of the area. For that fact here we go again with the cycle of “rebirth” that is the spring. We’ve made it past what is supposed to be the worst of the winter . This period of wet soil over frozen frost line saturates the upper crust. Daily thaw, freeze cycles churn and break down cobbles into pebbles, pebbles into sand, then silt, clay finally. My problem with this is the mud keeps me out of the backcountry.😔📸