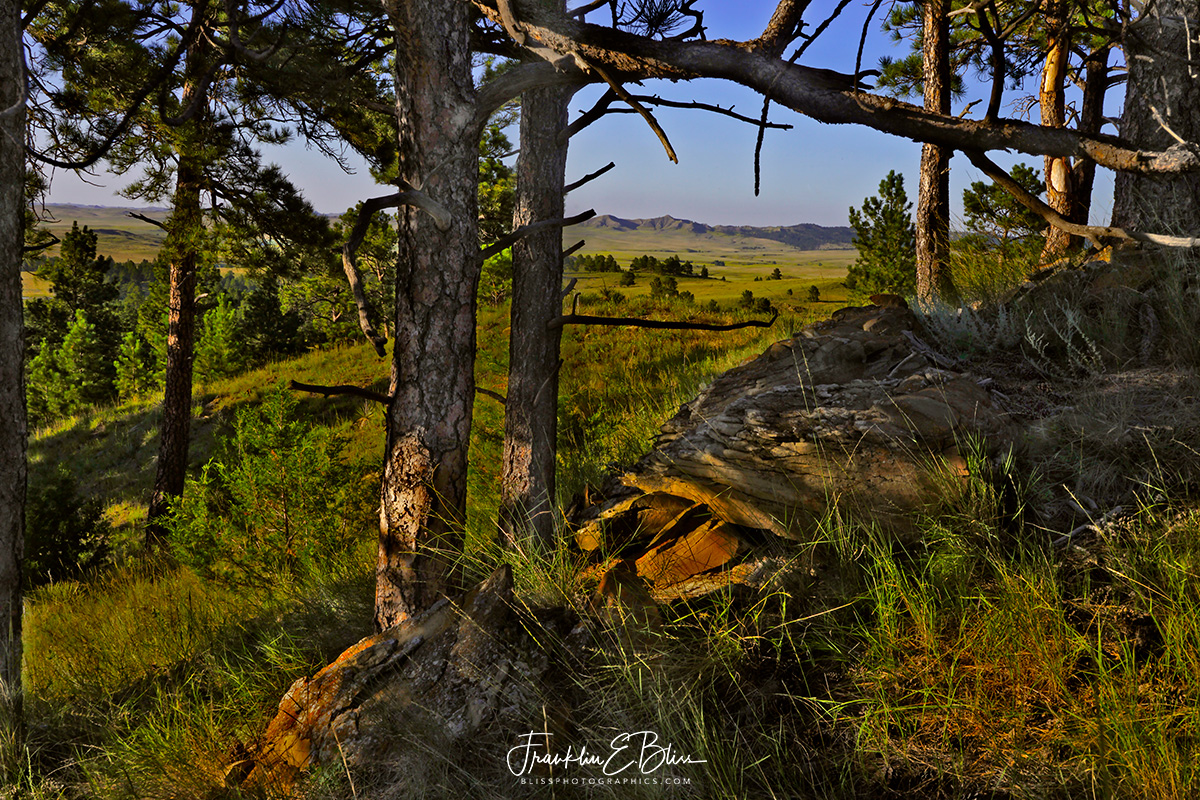 Mud Hills Across the Border into Montana was captured early summer 2019. Traveling to these remote overlooks is 1/2 the gift of photography.
I don’t travel without cameras. Particularly when out on a photographic excursion where I’m actively “Hunting for the Wild Photon”. The Hillside where I’ standing on is precisely 1/2 way between the equator and the North Pole. A long walk either way lolol. Its exactly 5,000,000 (Five Million) meters from this hillside to either point. Some well connected person in history decided 1 meter would be 1/10,000,000 of the distance from the north Pole to the Equator. You can covert 10 million meters into Ten Thousand Kilometers though.
Scattered musings:
I haven’t looked it up but I’d be curious if that measurement has changed much over the centuries. Our ability to be more precise in our measurements surely change earlier estimations before satellite GPS. Of course there is some side discussions here related to geology that I’ll save for another post later lol.
Geology Factoids: The Mud Hills in the Distance are younger than the rocks I’m standing on. They are Tertiary Fort Union Formation sediments. hich are mostly alluvial sediments sourced from the Big Horns after those mountains rose. This the Mud Hills (I wonder how they got their name) may have some fossils like alligators, fish, birds, rays, fresh water clams and other invertebrates. They would not be abundant and have random occurrences up the section. The rocks I’m standing on are Cretaceous Hell Creek/Lance formations. The random fossil beds here have DInosaur remains in them where the rocks above a certain point, don’t. Humm 🤔
Location: Bliss Dinosaur Ranch, Wyoming/Montana borderlands
Title: Mud Hills Across the Border