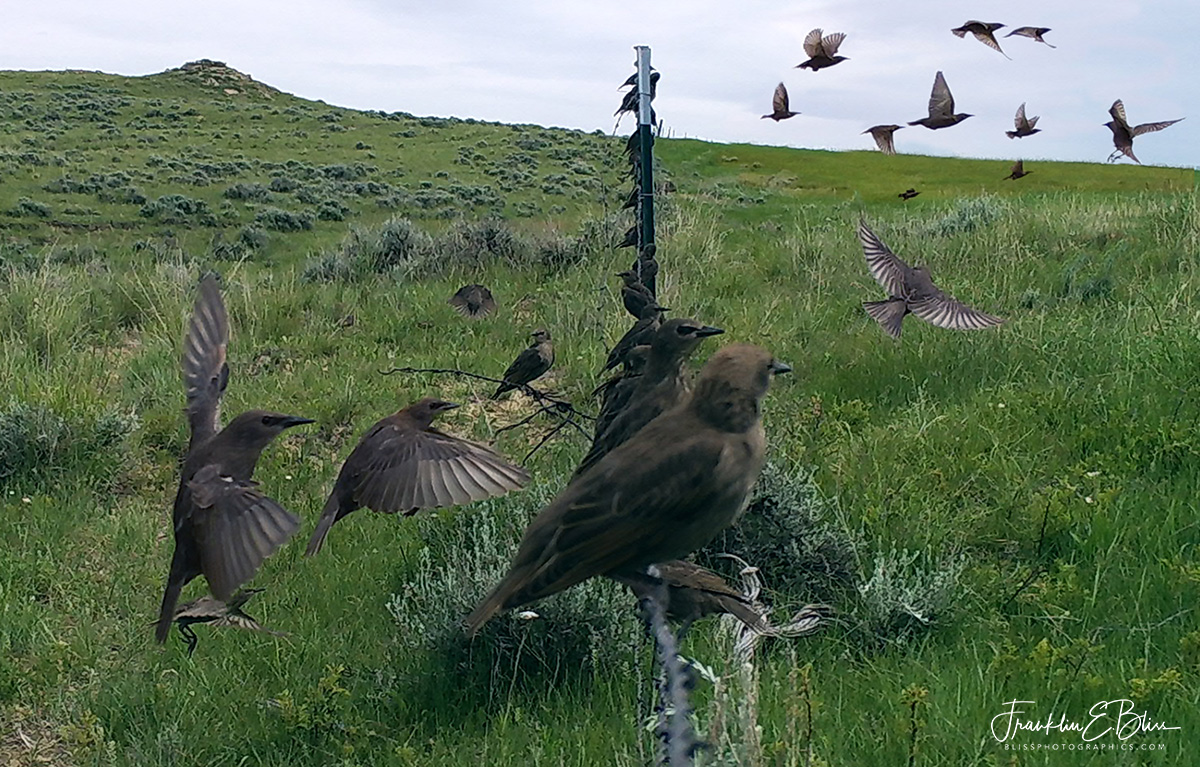 Cowbirds use an interesting approach to egg laying. No time is watered to build a nest. They expend all their energy laying eggs. But only in the nests of others. The bigger chick usually wins the battle against smaller fledgelings from the parents actual offspring. They are all raised by adopted parents often at the expense of their own breed. The most common “Brood Parasite”

The network of 29 (currently) Game Trail Cameras that I run occasionally come up with some pretty candid captures. I don’t recommend any brand of Game Trail Camera as all of them have their share of unique problems.

This capture was from mid summer 2019. We just at a Blizzard (a week ago as I post this) There are Game Trail Cameras that I won’t be able to get to before spring already. I had pretty good batteries and typically they can go 6 months unless something is overstimulating the shutter. Moving branches or grass can set your Game Trail Camera off eliminating your battery or SD card’s capacity. Which ever comes first will be the end of that camera.

I do have to remember where I have put cameras. This is a very big place and I’m sure there are a few out there than I don’t remember but I eventually will run into them. This is a very big place at 5.5 square miles. But it’s a small ranch compared to others around hre. It’s a matter of scale which is very hard to convey. Folks that have visited here fully understand.