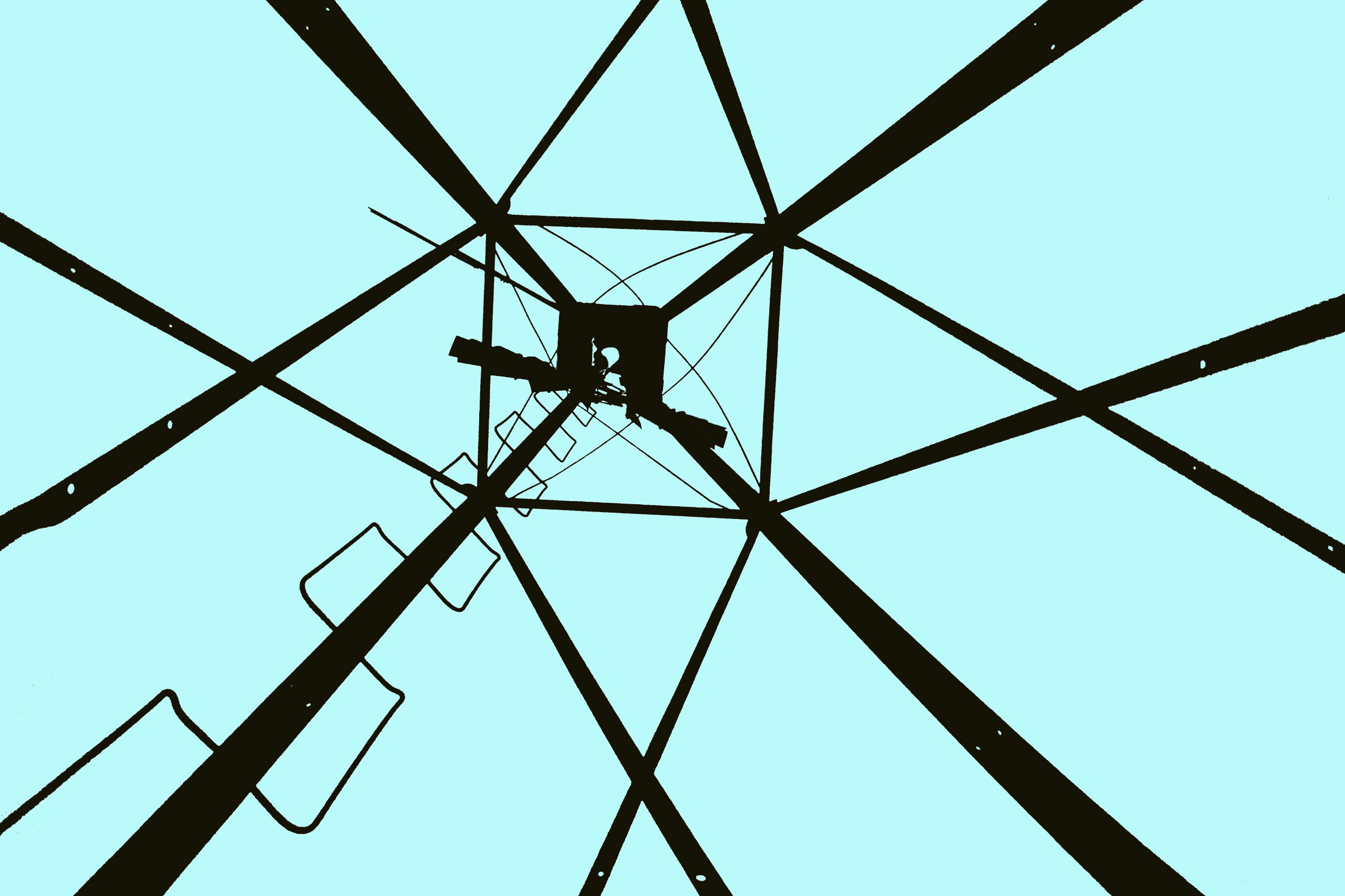 Perspective starts with “seeing” things from all angles. While climbing under this 100 year old Windmill requires agility lol. No choice but scrambling over panels meant to protect the structure from Cattle pressure. The sky was Robin’s Egg Blue pretty much horizon to horizon. I’m a victim of only being able to photograph what is in front of me….. Maybe in this case… what was over me lol.

Windmill Weekend (Windmill Junkies Unite). 🤛🤘 But don’t let your mother know you look at stuff like this.

I don’t take as many windmill photos in the winter now that snow is covering many of my paths. We had several inches of blowy snow yesterday up on the ridges.

From the point of view of this 100 year old windmill. (Re Pete), the sky is not constant. This old fellow is on our ranch about 3 miles into the backcountry via two track roads. I usually work my way out to this guy’s hangout where he gleefully “photobombs” my landscapes…. (It’s a years old narrative if you don’t understand lolol).

Aermotor windmills account for the bulk of windmills out there. The company started way back in the 1888 with 24 sold the first year. By 1892, 20000 had been sold lolol. The company still exists. They also sold a LOT of steel fire “look out towers” for fire watch and being a lightning target lololol.

Windmill Weekend (Windmill Junkies Unite). 🤛🤘 But don’t let your mother know you look at stuff like this.