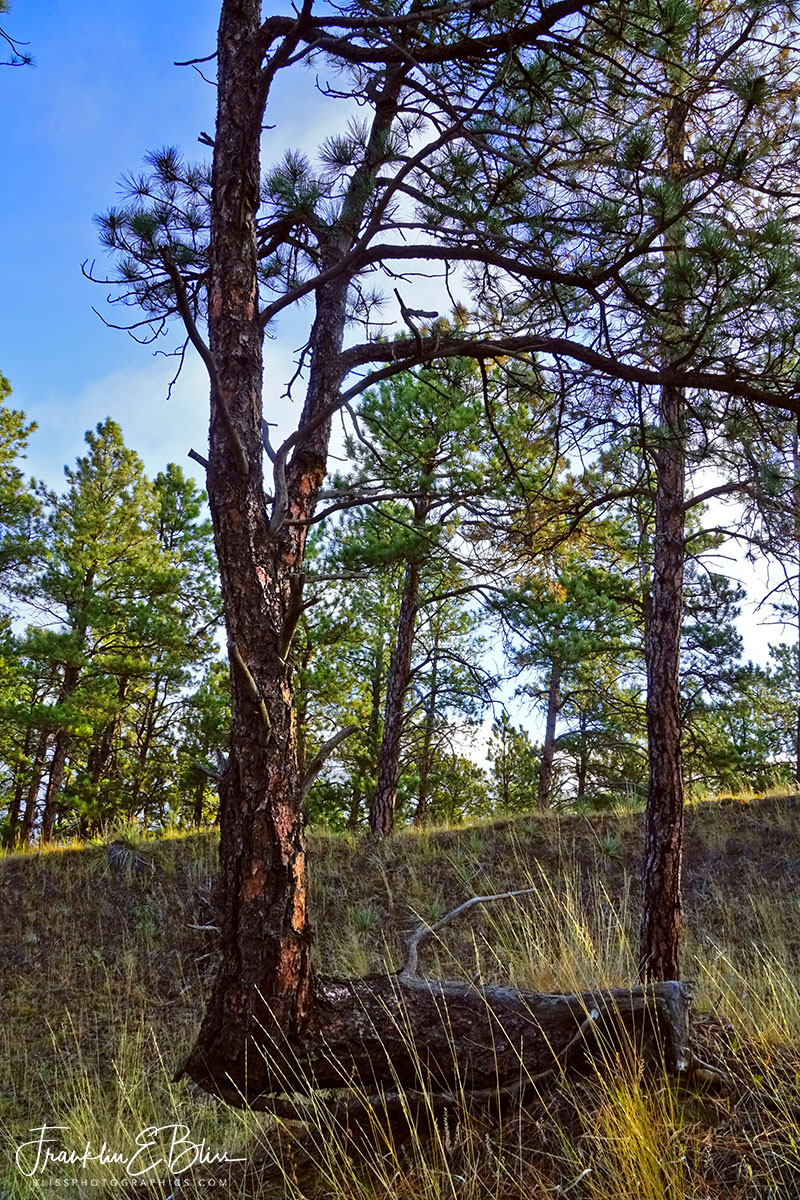 What Doesn’t Kill You

It’s an old saying but it might make you stronger sometimes but not this time I’m thinking. Bent trees CANT be as strong lolol. This tree LITERALLY is L shaped. Obviously sometime during it’s early growth something stomped on it. It actually does 2 – 90 degree angles and fits very nicely into my slowly growing collection of natural Letters . It’s a good L, will do for an O in a pinch lolol.

We are starting to get some green grass but nothing long yet except my yard. We are on mowing number 2 for the year and it needs it badly currently. This is pretty far out in the backcountry but I do know where it is and will return under different lighting.

The old masters would often do the same image over and over until they got it where they wanted. It was harder to travel back in the 1700’s and those painters were pretty much stuck where they were. Many would paint a dozen images of the same architectural wonder of the old world. All reflecting different lighting and weather treatments as part of their work. I’m going to go back here for sure.

I’m at a loss for trying to figure out how this happened. The tree is at least 50 years old but it’s hard to know without a ring count I suppose. I’ve never seen this extreme adaptation to injury by a tree before.

Title: What Doesn’t Kill You