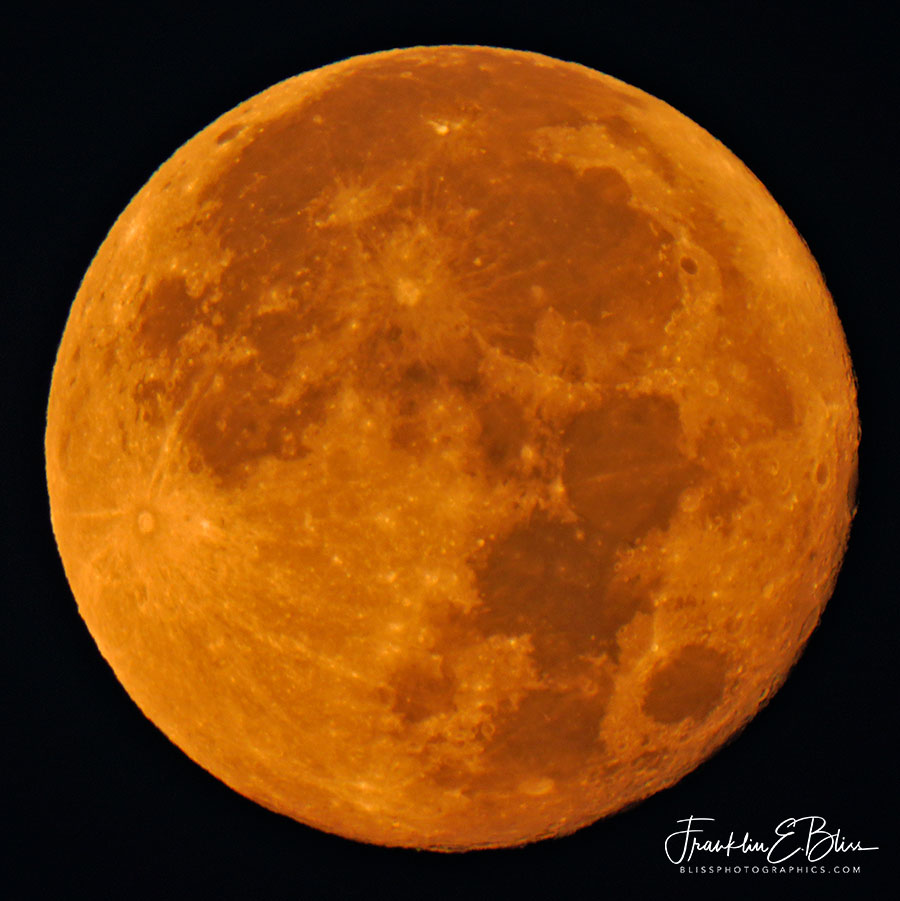 There are many landmarks on the moon. Each has it’s own exotic name. Sometimes named after historic figures, others Latin. The Huge Tycho Crater with it’s star field of ejecta radiating outward. It’s a bright part of the moon on the left . That left would be east in our sky and west on the moon……… 🤔 It is named after Tycho Brahe. ……. How in the Heck does one get the most prominate crater on the moon’s face officially named after you? 😜

This is a setting moon. Tycho Crater is on the left side Tycho would be on the south end of the moon (our south too) if it were a rising moon. It’s not the moon rotating at night, it’s us. 🤔 👀

Turns out Tycho was an interesting guy worth of the research as I side track here………. He was a Danish “Nobelman” which means he was connected certainly lol. More important to science were his contributions at the infancy of optics looking at Astronomy (Up Close and Personal). Known as an Astrologer, he made EXTENSIVE astronomical observations. He set the idea that the moon orbits the earth in motion. He had recognized the planets orbited the sun. Sort of got wrong the part about the sun orbiting the earth.

Notably, he was endowed with a silver nose. So goes the story. Lost the tip in a sword fight. Scientists were WAY more interesting back then lolol. Dangerous world around 1600 AD. No lab coats I suspect. No safety Glasses no regulations, no warning labels saying “caution: coffee might be hot”. He was an “alchemist as well. Let’s mix this with that and see what happens… Died 1601 at the age of 55…. Who knows what he got into lolol.

You can just see some sculpting on the moons edges demonstrating just a little atmospheric distortion that night. Taken using terrestrial glass… 1200mm.