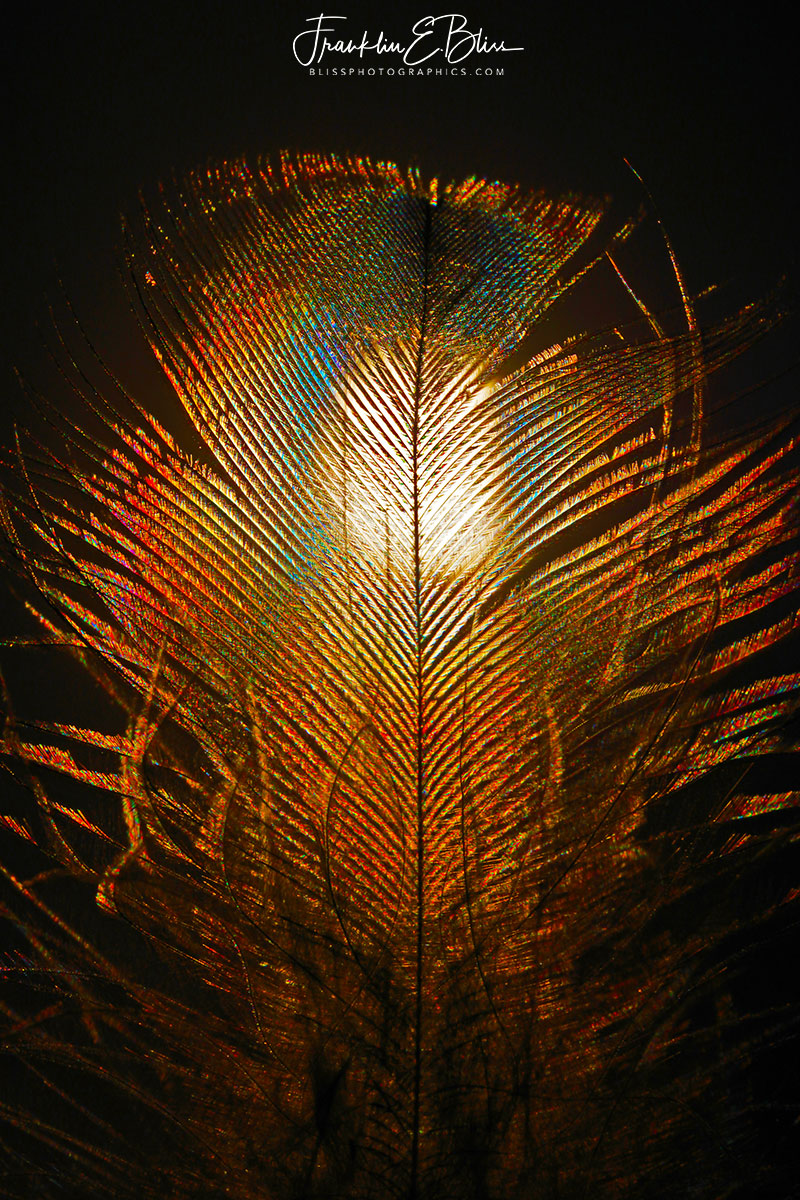 The science of this is a little complex but here it goes. The light source is the late day setting sun but bouncing off my back Ford Raptors hood…you know…glare..😎 That bounce is important though in getting the photo as it effects the light…

The reason you guys buy polarized sun glasses is due to that reflection. When sunlight hits the hood, the light bounces off with a majority of it being horizontally polarized. Mostly all those reflected light waves are in the same plane, not a bunch of randomly oriented waves. The sunglasses you buy are plastic lenses with all vertical lines which only allow in light that is vertically polarized. This blocks all the glare horizontally oriented.

SO that is called “Crossed Polarizers”. A double filter as it were. Take two pairs of polarized sunglasses and cross them at 90 degrees and try to look through them…. They go totally black.

NOW put something between the source of the polarized light (either the hood or the first pair of sunglasses). I used here a delicate transparent feather that will pass light…. It bends/ refracts light a little bit out of that horizontal plane so some of it makes it through the second filter this side of the feather. So you see the colors as a direct result of a single polarizing filter on my lens (hand held and rotated), the camera on a tripod and pre focused. F22, ISO 300 and 1/100th to get your camera close .. It was very bright but the filter cut out 80 percent of the light but you can change that by rotating the back filter…. . 90mm macro.