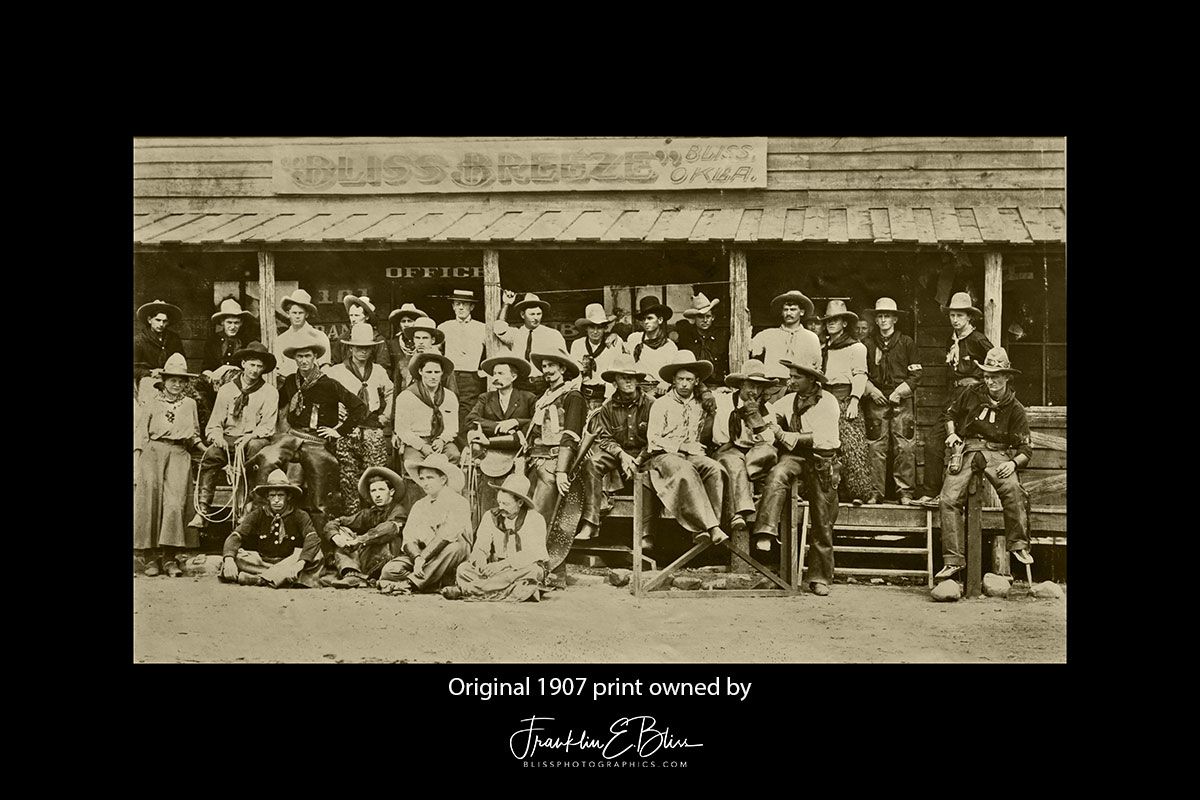 Alright, I understand this image dated in Bliss Oklahoma back around 1907 and not in Wyoming/Mt, it’s part of our past though…. . MANY of the cowpokes standing around in this image are famous as heck with some from Wyoming. For instance, Bill Cody’s show proper shut down in 191. Those performers certainly performed at the 101 before and after that date. There are several famous Wyoming born bred cowboys in this image. Miller Brothers show had a 34 year run to follow. They first performed in 1905. Several members of Cody’s troupe are in this un-signed image.

Let me start by saying, the 101 earned most of its notoriety from the Wild West shows that it staged. 80,000 people attended their grand opening day. Geronimo, Buffalo Bill (himself) , Tom, Mix (FAMOUS TV cowboy) were all involved. They seasonally employed 2-3 thousand people.

Several entertainers who continued their careers in the fledgling motion-picture industry had connections with the 101. They included Will Rogers, Tom Mix, Mabel Normand, and Buck Jones. The Millers leased equipment and loaned employees to the Bison 101 Film Company, which produced Western films in California. The road show continued. They even recruited stars such as boxing champion Jess Willard. In 1916 the production combined with Buffalo Bill Cody and toured as “Buffalo Bill (Himself) and 101 Ranch Wild West Combined, with the Military Pageant Preparedness.” Tex Ritter, Bill Pickett and Ed “Hoot” Gibson were star performers as well.

I obtained this original in Cody Wyoming back in 1995. I’ve never seen it elsewhere. Thought I should get it on the FB archive and off site. 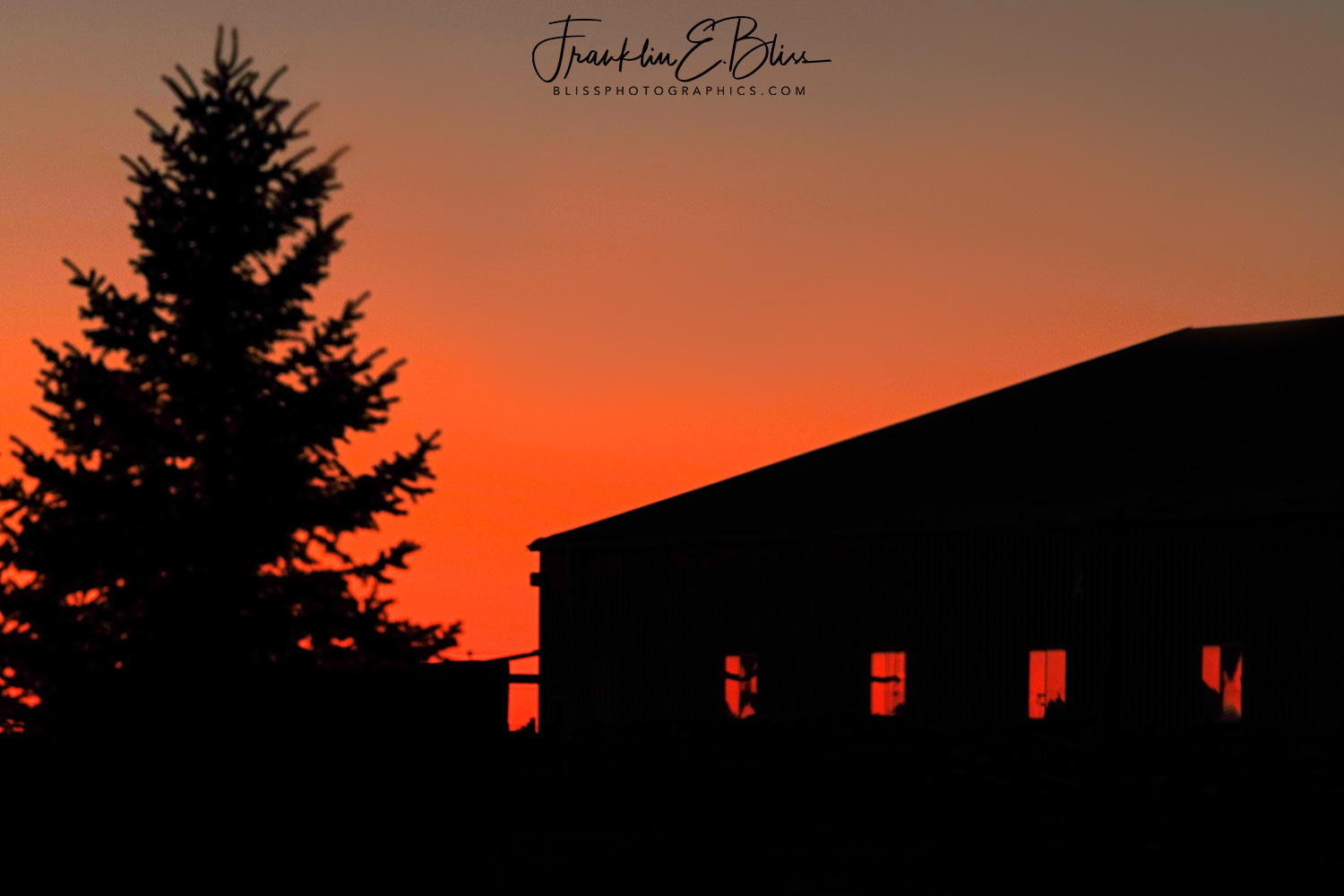